Basketball legend Kobe Bryant has died alongside his 13-year-old daughter Gianna in a helicopter crash in California on Sunday, January 26, 2020. He was 41. 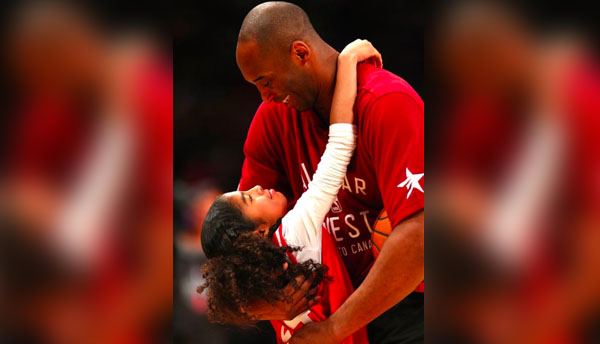 Kobe Bean Bryant is an American professional basketball player. He played his entire 20-year career in the National Basketball Association with the Los Angeles Lakers. He has won five NBA championships.

Rest In Peace Kobe Bryant, to your daughter Gigi and to all the passengers.