“That was incredible. It was like, it was your show,” said Kelly. “You’ve shown many side of you as a performer. It was so electric, it was masterful,” said John. 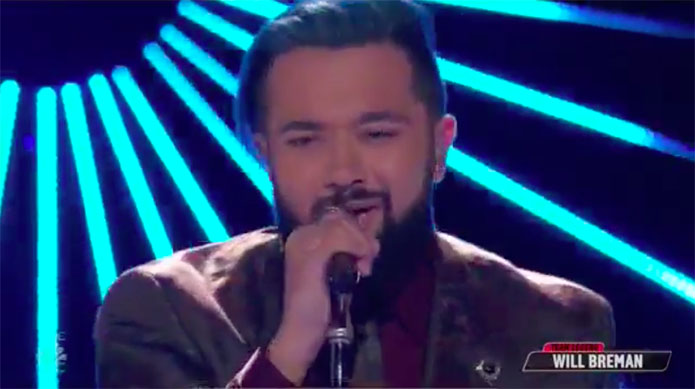 Watch his perfromance on the video below.

What can you say about Will Breman’s performance? Share your thoughts on the discussion box below.