Medelina Yamazaki has been arrested by the authorities after attacking a sales lady at a mall in Cebu City on Saturday, December 7, 2019. 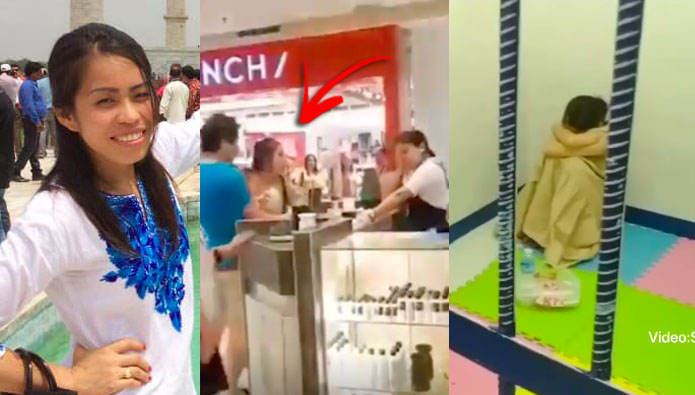 In the viral video, Medelina Yamazaki can be seen throwing several items at the sales lady that landed on her face. The sales lady, identified as Jennifer Fabillar, suffered a wound in the lower left eye and bruises on her face.

According to Yamazaki, she went wild because she thought that the sales lady had touched her baby.

After the incident, Mabolo Police arrested the suspect and put her into jail.

After the incident, Mabolo Police arrested the suspect and put her into jail.