A man identified as doctor Tomas Mendez is being criticized on social media after being caught on camera berating a driver. 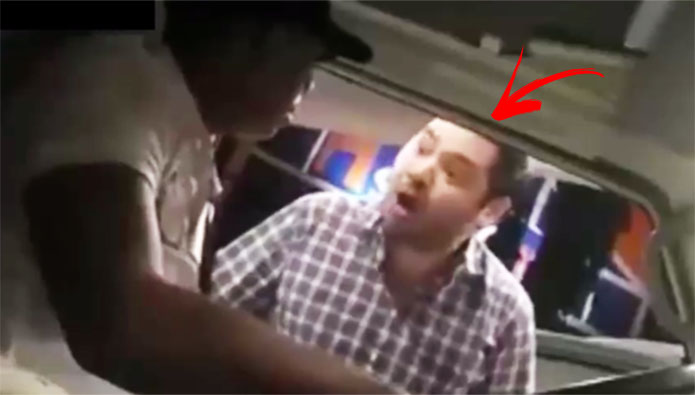 In the video posted on Facebook, a man can be seen confronting and berating a driver in a gasoline station.

According to the van driver, the arrogant man throws something at their vehicle before the confrontation happened.

The man, identified by netizens as Tomas Mendez, claims that the van driver is trying to hit his car.

He demands apology from the driver during the confrontation. 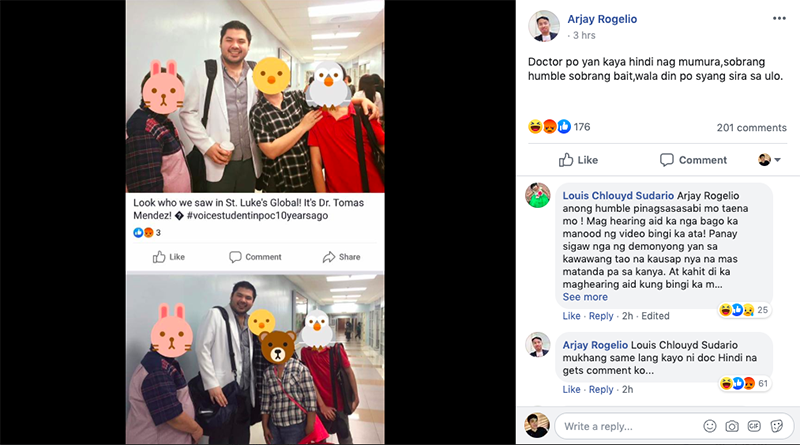 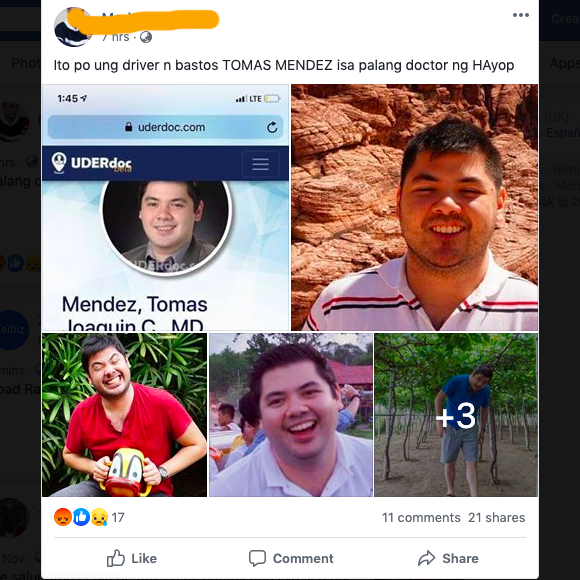 What can you say about this new viral video? Share your thoughts below.