Who’s eliminated on The Voice tonight? The results are in and the eliminated singers from the Top 8 will be revealed tonight, Tuesday, December 10, 2019. 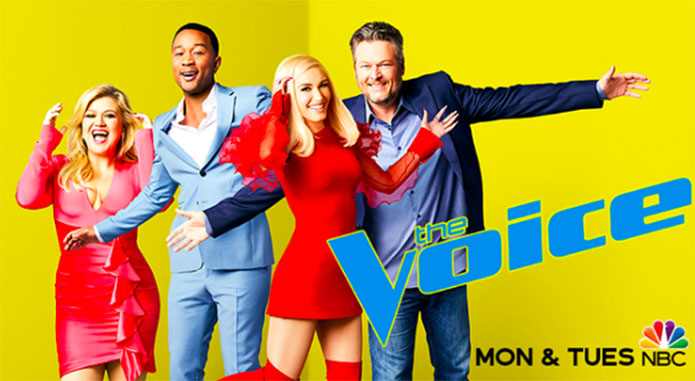 The Voice results tonight, the Top 8 becomes Top 4. Four artists will be in danger of leaving the competition and four will compete on The Voice Finals next week.

The Top 8 facing the elimination tonight are Ricky Duran and Kat Hammock from Team Blake. Rose Short from Team Gwen.

Who do you think will be eliminated and who will move to the TOP 4? Write your prediction on the discussion box below.