“That was magical. Your voice was so unique and original,” said Gwen. “I love the fact that you made song your own,” said John.

“That’s my new favorite performance from you,” said Blake. 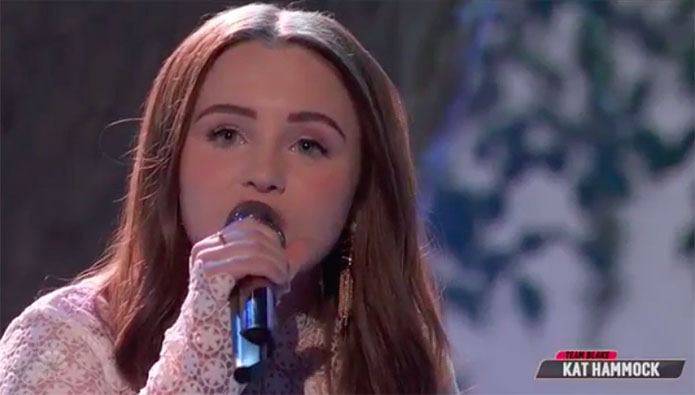 What can you say about Kat Hammock’s performance? Share your thoughts on the discussion box below.