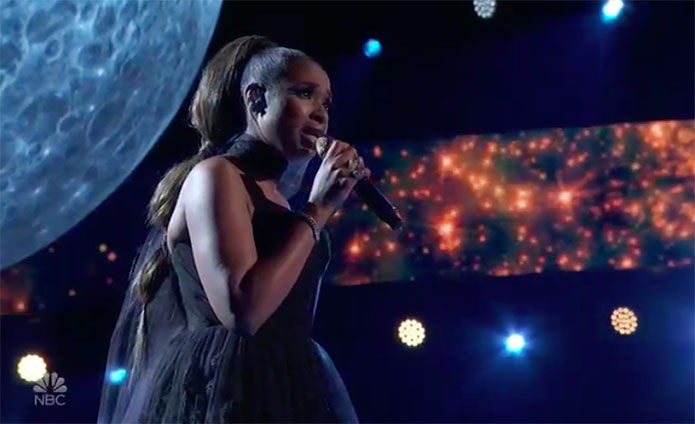 Is Jennifer Hudson coming back as a judge next season?