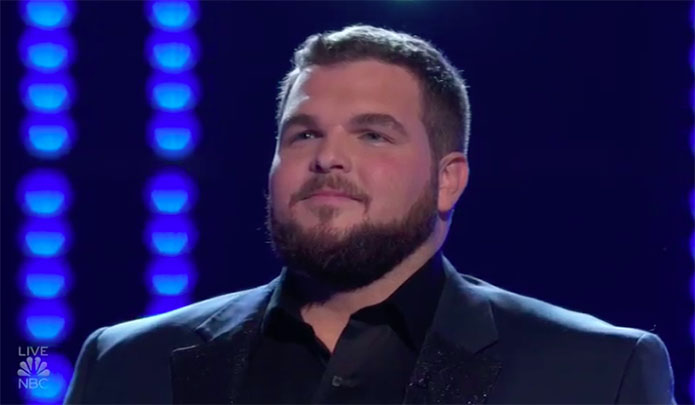 Jake Hoot is the winner of The Voice Season 17 — the final results were revealed on Tuesday’s Live Finale results show, December 17, 2019.

We’re LIVE from The Voice Finale stage where the winner was just crowned! 🌟

During the Finale on Monday, the Top 4 finalists performed three songs each – a solo song cover, a special duet with their coach, and an original song single.

Jake Hoot performed her original song “”Better Off Without You”,” a solo cover “ Amazed” and “Wintersong” duet with his coach Kelly Clarkson. All songs landed on the iTunes Chart Top 10.

The Voice winner was announced at the end of a two-hour finale featuring performances from the Black Eyed Peas, Lady Antebellum and Adam Lambert and more.