“That’s one of you most powerful performance,” said Blake. “Your capability of touching people is insane,” said Kelly. 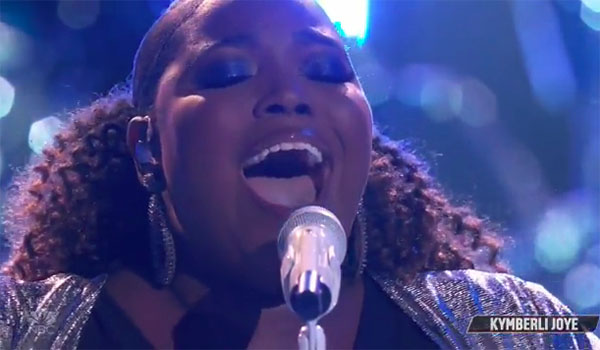 All the praise hands for @KymberliJoye. She's singing “Oceans” by @hillsongunited. RETWEET if she has your vote! 😍🙌 pic.twitter.com/VKKV41ZIyf