“I think this is a smart thing to do,” said Kelly. You can dance, you can move,” said Adam.

“You never disappoint, you are everything,” said Jennifer. 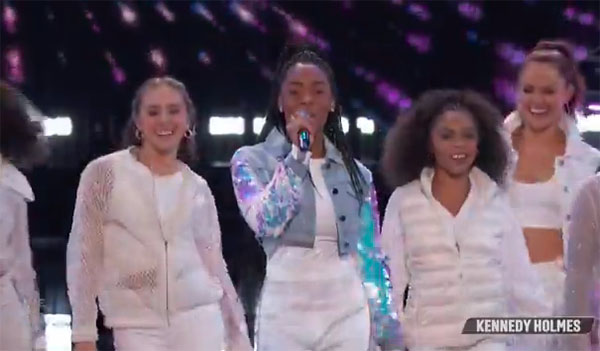 What can you say about Kennedy Holmes’s performance? Share your thoughts and views on the comment section below.

The sass is real and so is she. RETWEET if @imkennedyholmes has your votes with her take on “Me Too” by @Meghan_Trainor. pic.twitter.com/n49gtJKSpv