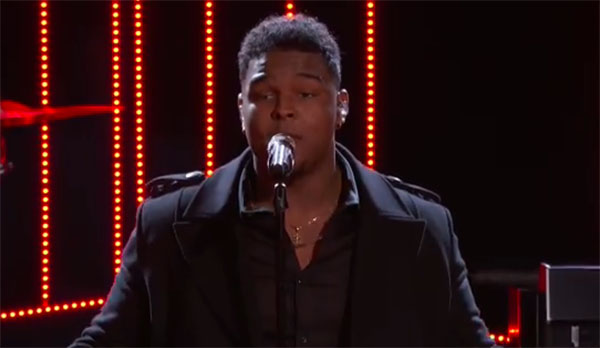 What can you say about DeAndre Nico’s performance? Share your thoughts and views on the comment section below.

OKAY @deandreknico! RETWEET if his FUN take on “That’s What I Like” by @BrunoMars has you tossing votes in his direction. 😍 pic.twitter.com/2MRuwsRAPS