Dave Fenley from Team Blake sings “When You Say Nothing At All” on The Voice Season 15 Top 10 Live Shows, Monday, December 3, 2018. 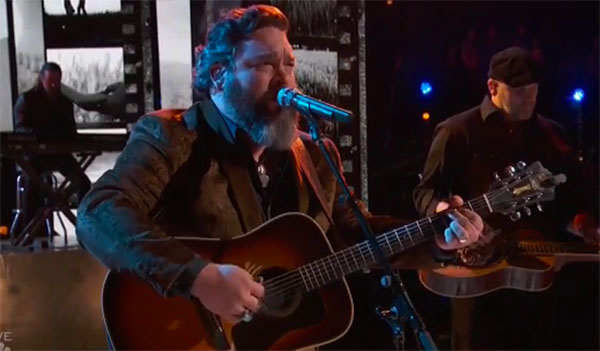 What can you say about Dave Fenley’s performance? Share your thoughts and views on the comment section below.

C’mon @davefenley! RETWEET if he has your spreading love (and votes!) like peanut butter with his take on “When You Say Nothing At All.” 🤗 pic.twitter.com/mbBhDWkyDQ