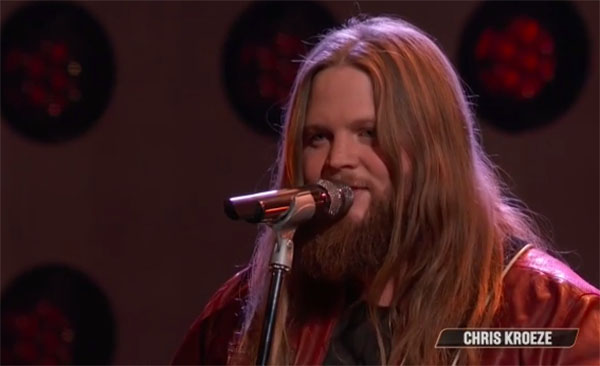 What can you say about Chris Kroeze’s performance? Share your thoughts and views on the comment section below.

.@iamchriskroeze is singing a barn burner! RETWEET if his performance of @garthbrooks’ “Callin’ Baton Rouge” has you voting for him tonight. pic.twitter.com/lpBHbjxhdf