Zaxai from Team Kelly sings “When I Need You” on The Voice Season 15 Live Playoffs on Monday, November 12, 2018. 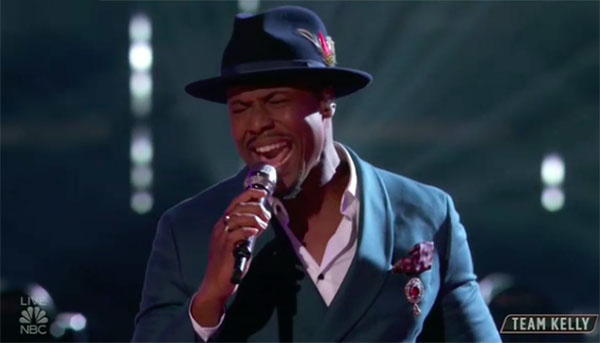 What can you say about Zaxai’s performance? Share your thoughts below.

.@Zaxai_Official is TAKING the #VoicePlayoffs stage singing “When I Need You” by Leo Sayer. Is he getting your vote tonight? RT to give him love! #VoicePlayoffs pic.twitter.com/FgmTzO45YL