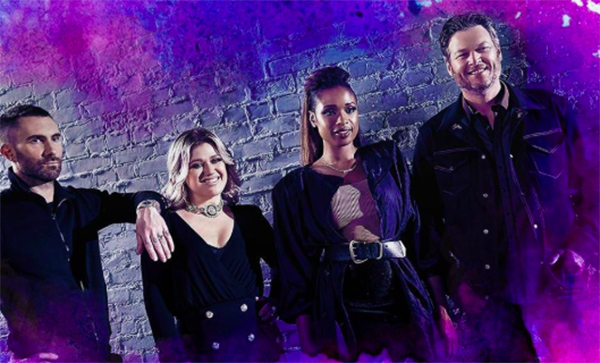 Tonight, the Top 13 artist will perform for your votes, with the results following on Tuesday.

Keep locked on this page, The Voice Season 15 Top 13 live performance show recap and videos will be posted on this page once available online.

Chris Kroeze from Team Blake sings “Let It Be”

DeAndre Nico from Team Adam sings “I Can Only Imagine”

Kennedy Holmes from Team Jennifer sings “Wind Beneath My Wings”

MaKenzie Thomas from Team Jennifer sings “I Am Changing”