Kennedy Holmes and Anthony Arya from Team Jennifer performs for the Knockouts on The Voice Season 15 on Monday, November 5, 2018.

Kennedy Holmes sings “What About Us” while Anthony Arya performs “Operator.” 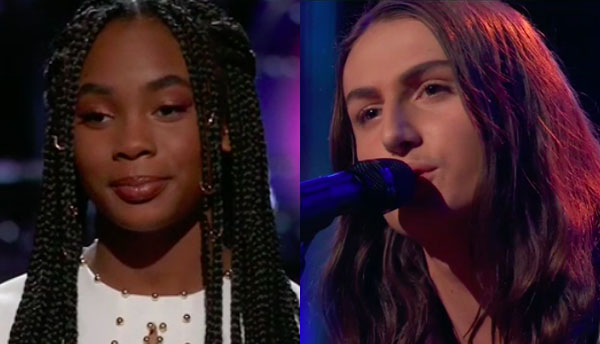 Now THIS is what you call a happily ever after. @imkennedyholmes is singing “What About Us” by @Pink and we’re feeling EMOTIONAL. 👑 #VoiceKnockouts pic.twitter.com/FmQip2P2Qr

What can you say about Kennedy Holmes and Anthony Arya’s performance? Share your comments and views on the discussion box below.