Delaney Silvernell and Steve Memmolo from Team Adam  performs for the Knockouts on The Voice Season 15 on Monday, November 5, 2018. 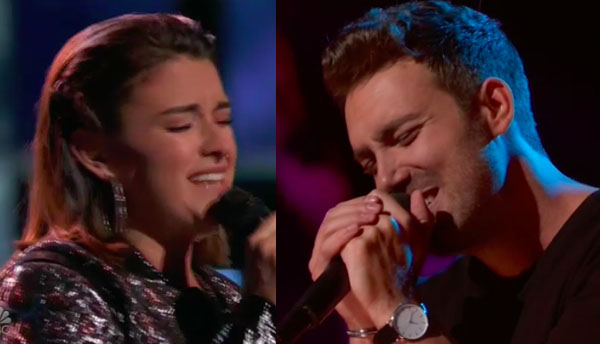 If ya don’t know, now ya KNOW. 💡@SteveMemmolo is a force to be reckoned with singing “Unaware” by @allen_stone. #VoiceKnockouts pic.twitter.com/KErDPEqYyS

What can you say about Delaney Silvernell and Steve Memmolo’s performance? Share your comments and views on the discussion box below.