Chevel Shepherd and Sarah Grace from Team Kelly performs for the Knockouts on The Voice Season 15 on Monday, November 5, 2018. 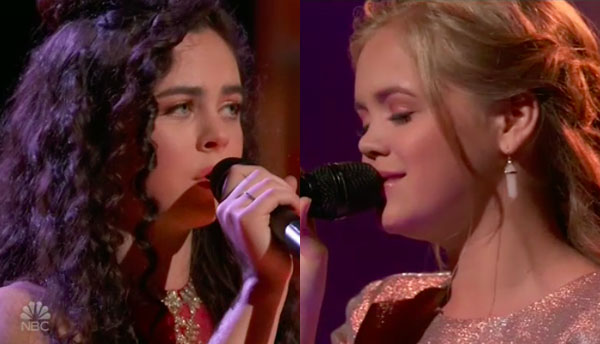 SUDDENLY WE SEE. @sgandthesoul’s take on “I’d Rather Go Blind” by Etta James will have you like 👀👀👀. #VoiceKnockouts pic.twitter.com/M921CXf14E

What can you say about Chevel Shepherd and Sarah Grace’s performance? Share your comments and views on the discussion box below.