“You stand apart,” said Kelly Clarkson. “I’m so proud of you. This version of the song has never been done before,” said Adam Levine. 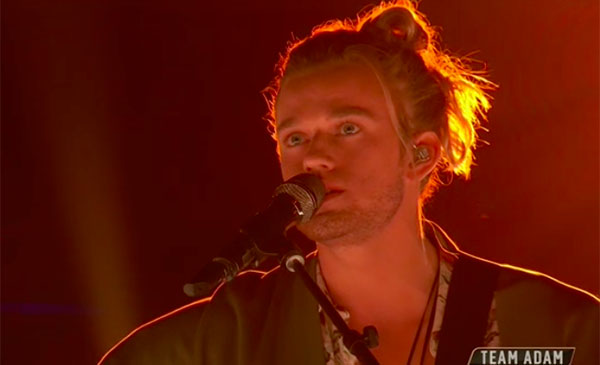 What can you say about Tyke James’ performance? Share your thoughts and views on the comment section below.

.@tykejames_ is slowing it down singing “(Everything I Do) I Do It For You” by @bryanadams. RETWEET if this performance has all your votes tonight! ❤️#VoiceTop13 pic.twitter.com/6ay8kw448J