“I literally learn from watching you. Thank you for choosing me as your coach,” said Kelly. 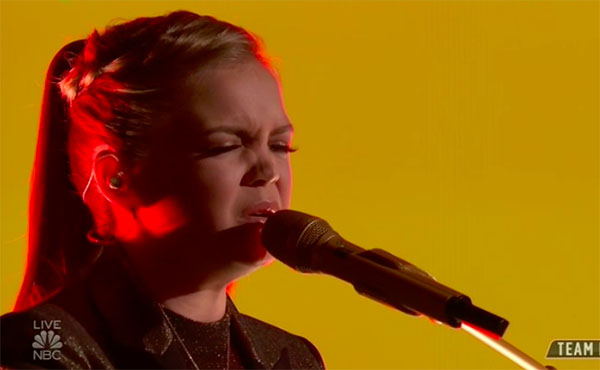 What can you say about Sarah Grace’s performance? Share your thoughts and views on the comment section below.