“I’ve been a fan of your from the beginning. Great job,” said Blake Shelton. “This is her best moment. You’re such a smart singer,” said Kelly Clarkson. 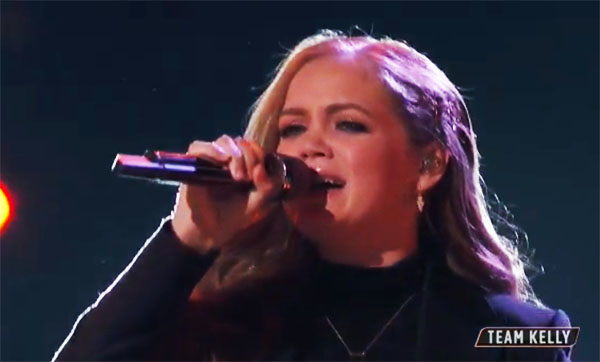 What can you say about Sarah Grace’s performance? Share your thoughts and views on the comment section below.

.@sgandthesoul is pure happiness with her spin on “Dog Days Are Over” by @flo_tweet. RT if tonight’s performance has you throwing votes in her direction. ☀️ pic.twitter.com/dJIkgIZklJ