“I love seeing that emotional side. You are such an amazing singer,” said Blake Shelton. 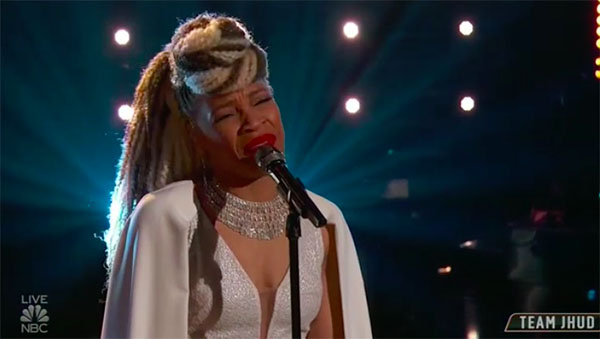 What can you say about Sandy Redd’s performance? Share your thoughts and views on the comment section below.

We’re not crying YOU’RE CRYING! 😭 RETWEET if @SandyReddMusic’s take on “It’s So Hard To Say Goodbye To Yesterday” by @BoyzIIMen is getting your votes tonight! pic.twitter.com/kVzxXSEZrK