“I honestly such a fan of your. I think you have something special about you. You sing perfectly,” said Blake Shelton.

“I honestly adore you. You are unbelievable,” said Adam Levine. 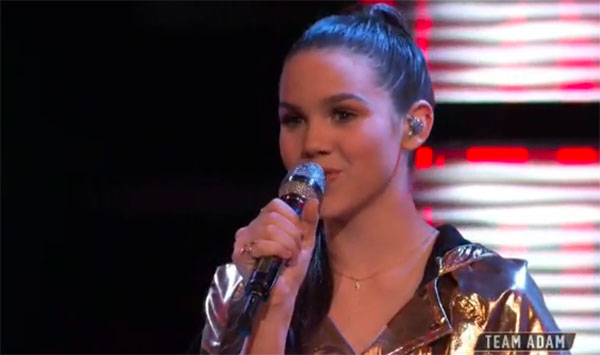 What can you say about Reagan Strange’s performance? Share your thoughts and views on the comment section below.

Nothin’ “Complicated” about @imreaganstrange singing this @AvrilLavigne BANGER. RETWEET if she’s got your vote. 😍 pic.twitter.com/eXPjKLFEv2