“I was just blown away by you,” said Jennifer Hudson. 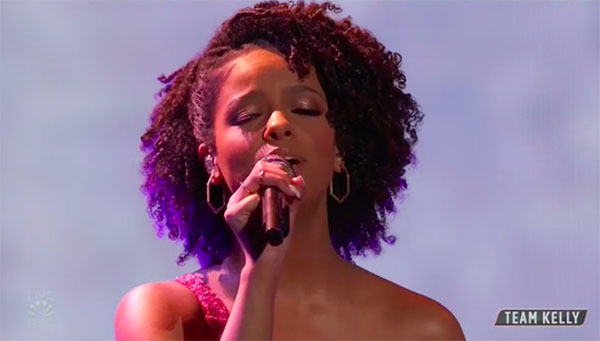 What can you say about Lynnea Moorer’s performance? Share your thoughts and views on the comment section below.

We’re ALL part of @LynneaMoorer’s wolfpack after THIS performance of “Wolves” by @selenagomez! RETWEET if she’s getting your votes! #VoiceTop13 pic.twitter.com/VamKwc8I4K