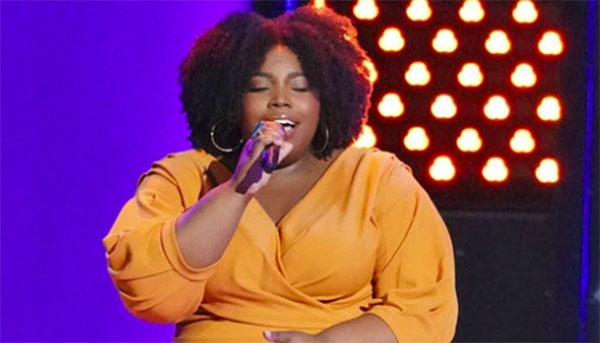 What can you say about Kymberli Joye’s performance? Share your thoughts below.

She’s singing for her spot, y’all! @KymberliJoye is SO INCREDIBLE with “Radioactive” by @Imaginedragons! RT if she has your votes tonight. #VoicePlayoffs pic.twitter.com/Rlx2y2vbwN