“I am you biggest fan,” said Jennifer Hudson. “You knock it on the park,” said Blake Shelton. 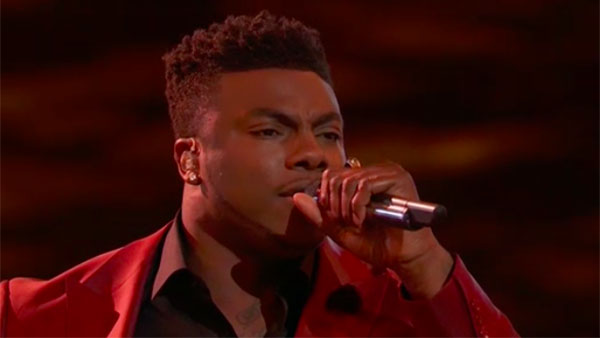 What can you say about Kirk Jay’s performance? Share your thoughts and views on the comment section below.

RETWEET if @kirkJay7’s emotional performance of “I’m Already There” by @lonestarband has you voting for him tonight! ❤️ #VoiceTop13 pic.twitter.com/ubKrRX0HXI