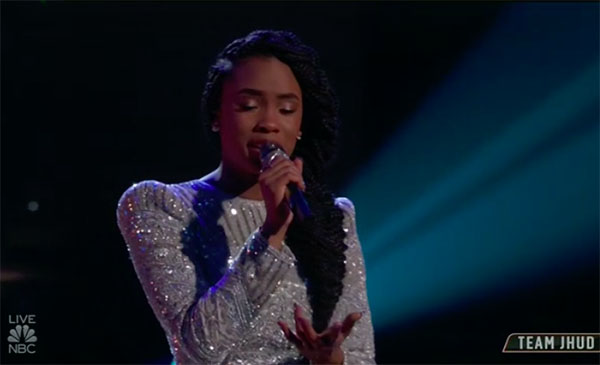 What can you say about Kennedy Holmes’ performance? Share your thoughts and views on the comment section below.

AN ANGEL singing “Wind Beneath My Wings” by @BetteMidler! RETWEET if this performance by @imkennedyholmes has your vote. #VoiceTop13 pic.twitter.com/3Ubm2Ytasg