“I Love that version and I love your voice. It was awesome and heartfelt,” said Adam Levine.

“It’s a testament of your work ethics,” said Blake Shelton. 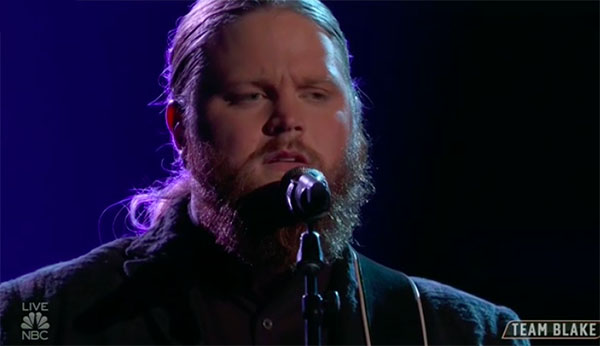 What can you say about Chris Kroeze’s performance? Share your thoughts and views on the comment section below.

“Let It Be” known that @iamchriskroeze is OWNING this @thebeatles CLASSIC. RETWEET if he’s got your vote. #VoiceTop13 pic.twitter.com/yQH2GslLCZ