“You did it and you nailed it. You are innately good at story telling,” said Kelly Clarkson. 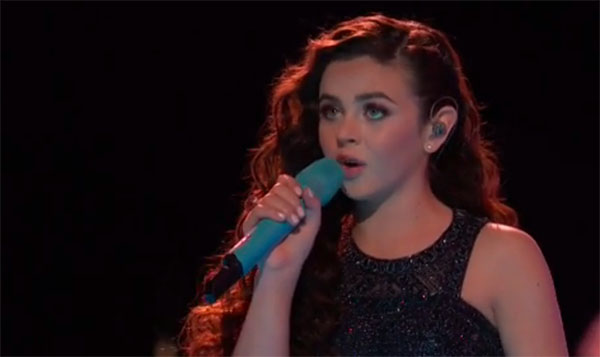 What can you say about Chevel Shepherd’s performance? Share your thoughts and views on the comment section below.

SOBBING RIGHT NOW.. RT if @officialchevel has your vote and has you allllll in your feelings after THIS performance of “Space Cowboy” by @KaceyMusgraves. pic.twitter.com/J54KUc1100