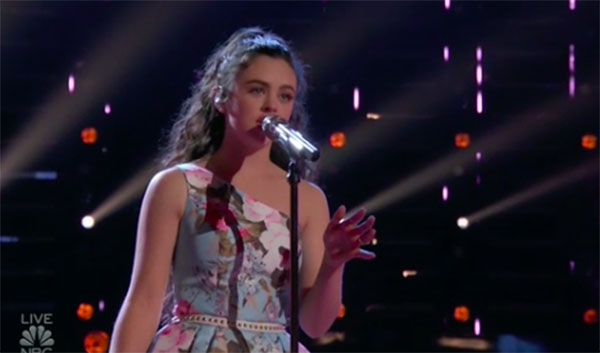 What can you say about Chevel Shepherd’s performance? Share your thoughts below.

Heart = melted. @officialchevel is SO SWEET singing “Grandpa (Tell Me ‘Bout The Good Old Days)” by The Judds. RT to let her know you’re voting for her. 😍 #VoicePlayoffs pic.twitter.com/KtwCOJlaw2