Abby Cates from Team Kelly sings “Next To Me” on The Voice Season 15 Live Playoffs on Monday, November 12, 2018. 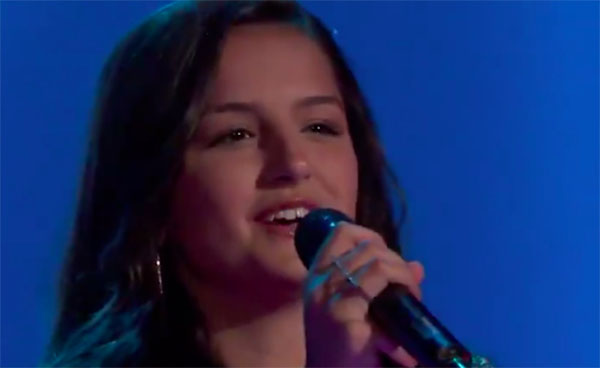 What can you say about Abby Cates’s performance? Share your thoughts below.