Tyke James and Keith Paluso from Team Adam get on stage to perform for the Knockouts on The Voice Season 15 on Monday, October 29, 2018.

Tyke James sings “Ring of Fire” while Keith Paluso performs “You Are The Best Thing.” 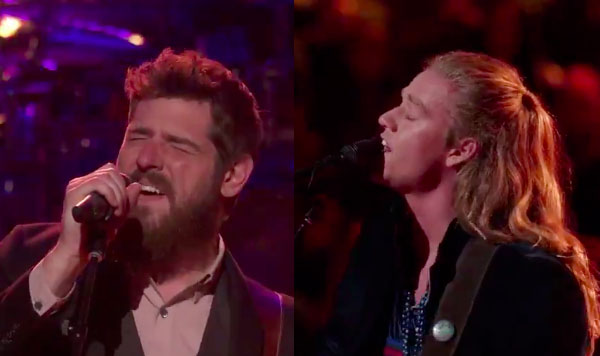 The winner of this knockout is Tyke while Kelly steals Keith.

What can you say about Tyke James and Keith Paluso’s performance? Share your comments and views on the discussion box below.