Sandy Redd and Cody Ray Raymond from Team Kelly performs “Cry To Me” on The Voice Season 15 Battle Rounds on Monday, October 15, 2018. 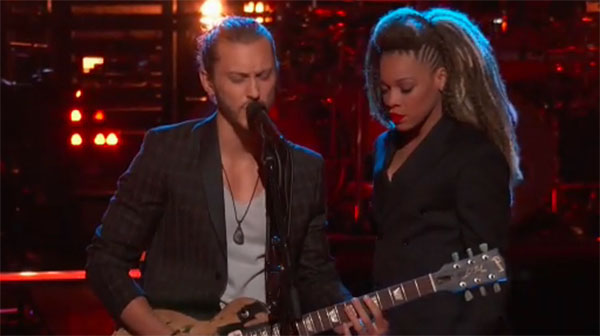 This battle will knock you off your feet. TRUST! @codyrayraymond and @SandyReddMusic are SLAYING “Cry To Me” by Solomon Burke. #VoiceBattles pic.twitter.com/doWU1ZODhF

Kelly picked Cody while Sandy joins Team Jennifer Hudson. What can you say about Sandy Redd and Cody Ray Raymond’s performance? Share your comments and views on the discussion box below.