Kameron Marlowe and Kayley Hill from Team Blake performs “Only Wanna Be with You” on The Voice Season 15 Battle Rounds on Tuesday, October 23, 2018. 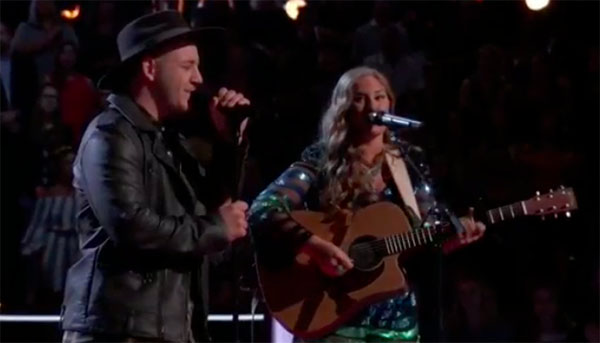 The winner of this battle is Kameron Marlowe, no steal for Kayley.

What can you say about Erika Zade and Sarah Grace’s performance? Share your comments and views on the discussion box below.