“Your vocal maturity was amazing,” said Jennifer Hudson. “Your voice is there,” said Adam Levine. 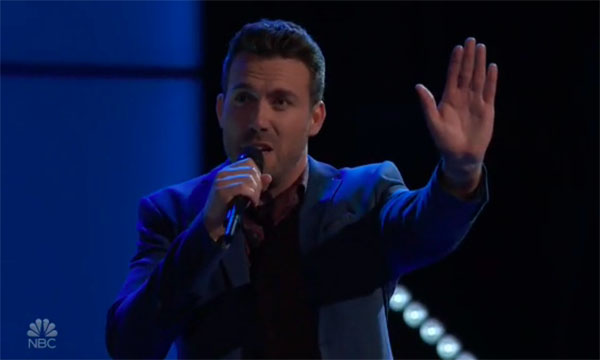 Steve chooses to join Team Adam. What can you say about Steve Memmolo’s performance? Share your comments and views on the discussion box below.