SandyRedd sings her cover of “River” on The Voice Season 15 Blind Auditions Week 2 on Tuesday, October 2, 2018.

“You are like fire. It was so magnificent,” said Kelly Clarkson. “You can win this and you should do it on my team,” said Adam Levine. 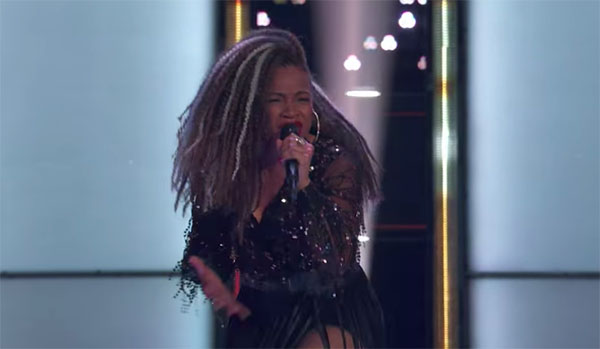 What can you say about SandyRedd’s performance? Share your comments and views on the discussion box below.