“I love your voice. That was like a mysterious version of that song,” said Blake Shelton. 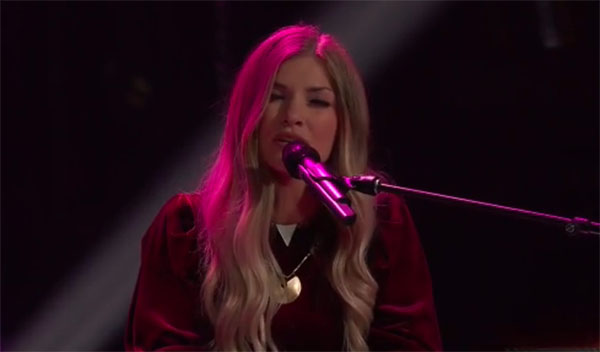 Katrina chooses to join Team Blake. What can you say about Katrina Cain’s performance? Share your comments and views on the discussion box below.