Jake Wells sings his cover of “When the Stars Go Blue” on The Voice Season 15 Blind Auditions on Tuesday, October 10, 2018.

“You have a unique voice,” said Adam Levine. 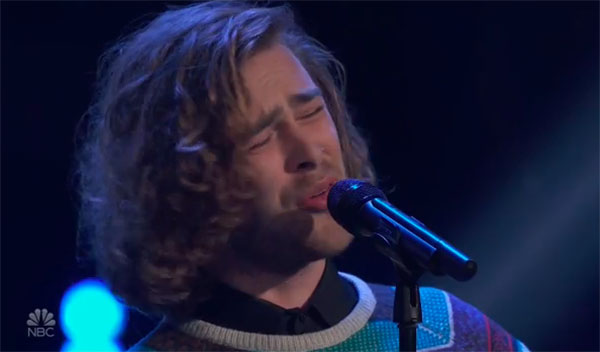 What can you say about Jake Wells’ performance? Share your comments and views on the discussion box below.