Who won the Magpasikat 2018 on It’s Showtime? The judges scores are in and the winning team will be reveled Saturday afternoon, October 20, 2018. 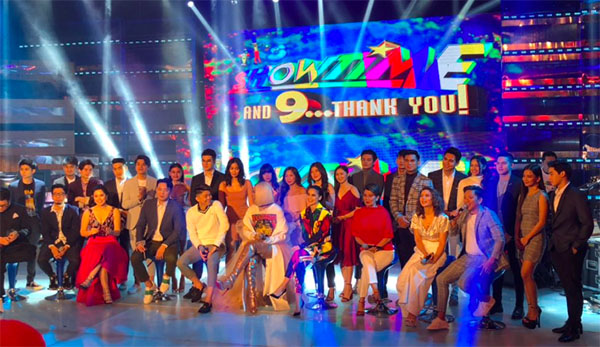 The winner of Magpasikat 2018 on It’s Showtime will be revealed today.

Watch on live video coverage below.

In celebration of Showtime’s 9th anniversary, the hosts are divided into group. Each will perform a “Magpasikat” production number in front of the judges and the audience.

On Saturday, the winning group will be announced. Prizes will be given to winner’s chosen charity.

Who do you think will be the Magpasikat 2018 champion? Share your prediction below.