Funsho sings his cover of “Finesse” by Bruno Mars on The Voice Season 15 Blind Auditions on Tuesday, October 10, 2018.

“You have it all. You have the best vocals,” said Adam Levine. “You are such a great vocalist,” said Jennifer Hudson. 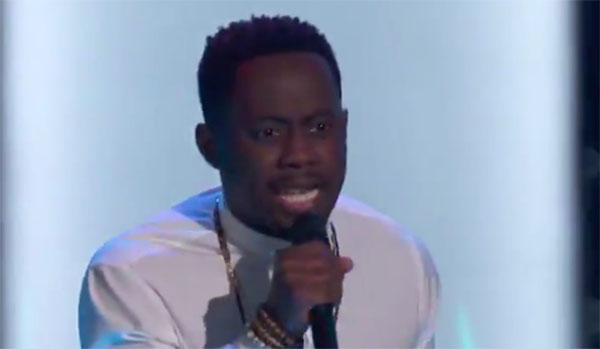 Funsho joins Team Adam. Watch his performance on the video below.

What can you say about Funsho’s performance? Share your comments and views on the discussion box below.