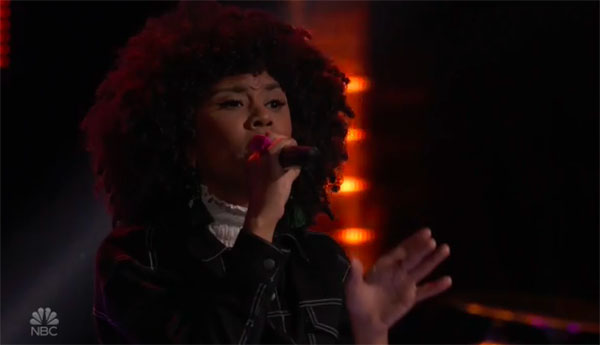 THAT HIGH NOTE WILL HAVE YOU SCREAMING. 🗣 @FousheeLive’s spin on “Red Bone” by @donaldglover is flawless. #VoiceBlinds pic.twitter.com/C21Tv38KUq

Foushee picked Adam Levine as her coach. What can you say about Foushee’s performance? Share your comments and views on the discussion box below.