“You have a very modern voice,” said Adam Levine. “You have great voice and you attitude,” said Jennifer Hudson.

“You had attitude and your perfectly on key all the time,” said Kelly Clarkson. 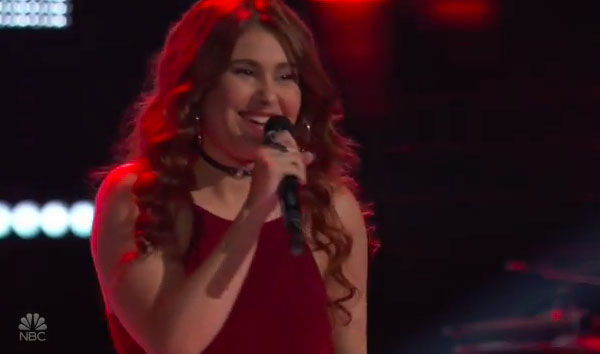 Kelly turned her chair for Erika. What can you say about Erika Zade’s performance? Share your comments and views on the discussion box below.