Cody Ray Raymond sings his cover of “Born Under A Bad Sign” on The Voice Season 15 Blind Auditions on Tuesday, October 10, 2018.

“You are so soulful. It sounds effortless,” said Kelly Clarkson. “You have a melody in your voice,” said Jennifer Hudson. 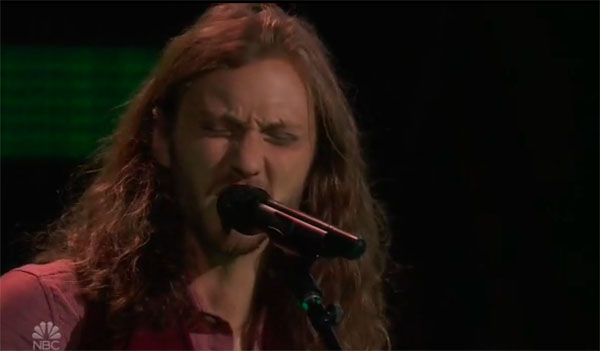 Cody chooses to join Team Kelly. Watch his performance on the video below.

What can you say about Cody Ray Raymond’s performance? Share your comments and views on the discussion box below.