The good news was revealed during the Semifinals Week1 Live Results show on Tuesday, September 5, 2018. 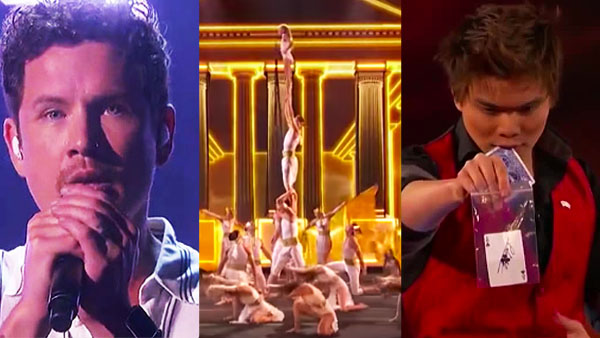 Zurcaroh, Michael Ketterer, Shin Lim, Samuel Comroe and Duo Transcend will return to Dolby Theatre in Los Angeles on September 18, 2018 to perform for the last time to win the grand prize of AGT Season 13.