“I’m completely wowed and stunned,” said Mel B. “It was epic grand and unbelievable,” said Heidi.

“You’ve made all our dreams come true. It was sensational and amazing,” said Simon.

“You were the best and last act to night. This was a show stopper and it was spectacular,” said Howie. 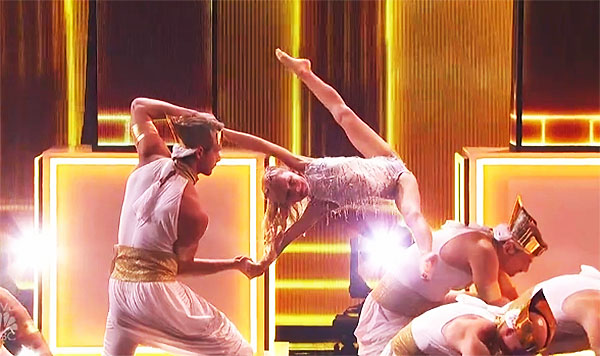 Here’s how to vote for Zurcaroh.

What can you say about Zurcaroh’s performance? Share your thoughts below.