“It’s a very feel good sound,” said Mel B. “Today the vocals were not storng like on the past,” said Heidi. 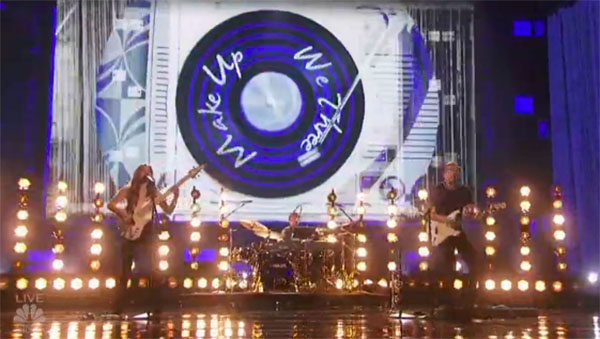 Here’s how to vote for We Three.

RT if @wethreemusic had you grooving all the way to giving them your votes tonight! #AGT pic.twitter.com/rXi3Eyi6GD

What can you say about We Three’s performance? Share your thoughts below.