“Every time I see you, you bring instant smile on my face. You capture the audience,” said Mel B.

“I think you are a true comedian. We love you because you are a great character,” said Howie.

“I do like you and I have a crush on you,” said Simon. 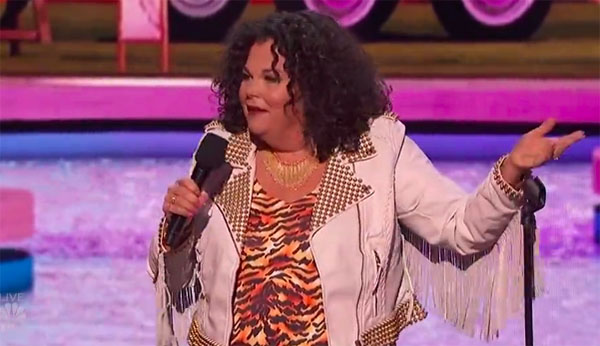 Here’s how to vote for Vicki Barbolak.

RT if you’re STILL losing it after @VickiBarbolak’s jokes and will be giving her your votes! #AGT pic.twitter.com/dAT7yLQEyU