“I love everything about you. You are hilarious,” said Heidi. “Tonight you are brilliant,” said Simon.

“You made it funny. I get your sense of humor,” said Mel B. “You did great, your best act yet,” said Howie. 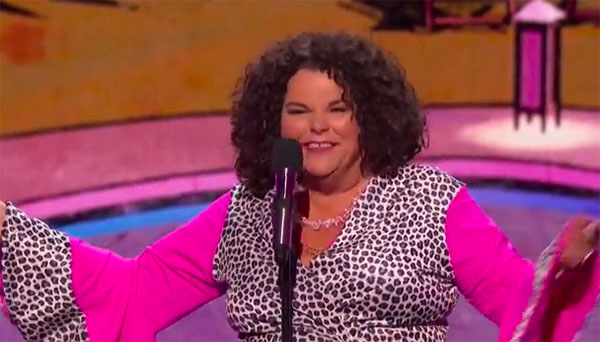 Here’s how to vote for Vicki Barbolak.

RETWEET if you think @VickiBarbolak should win #AGT tomorrow. pic.twitter.com/w18MhTwu2Z