“You are the nicest and sweetest people we have on AGT. I didn’t love the song tonight,” said Simon.

“It was not one of my favorite song,” said Howie. “It’s a nice original but it doesn’t move me,” said Howie,

“You have your own unique sound,” said Mel B. 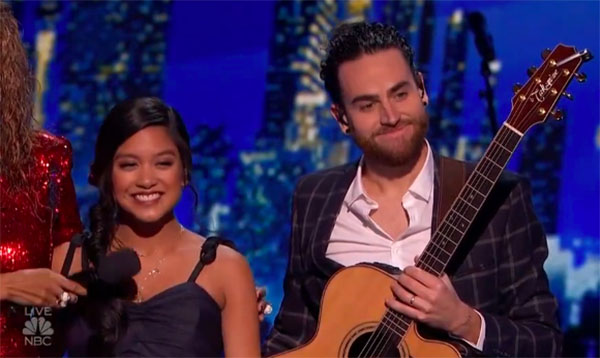 Here’s how to vote for Us The Duo.

RT if you just can’t get enough of @UsTheDuo’s harmonies and will be giving them your votes tonight. #AGT pic.twitter.com/qRbgpTamwO

What can you say about Us The Duo’s performance? Share your thoughts below.