Tyshawn Colquitt sings his cover of “Like I Can” by Sam Smith on The Voice Season 15 Blind Auditions on Monday, September 24, 2018.

“I wanna be your coach, you made it on The Voice,” said Blake Shelton.

“You’re voice is like limitless. You have such a heavy sound,” said Jennifer Hudson. 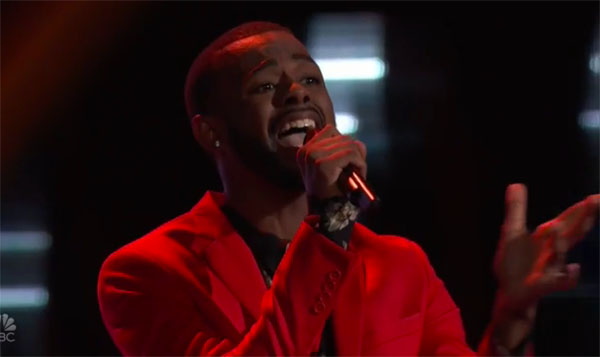 Tyshawn picks Jennifer as his coach.

What can you say about Tyshawn Colquitt’s performance? Share your comments and views on the discussion box below.